Getting digital builds to look good is always a mission and although Bricklink has gone to great lengths with their renderer.. it can be better.

Inside the render engine

The engine has 5 light presets: 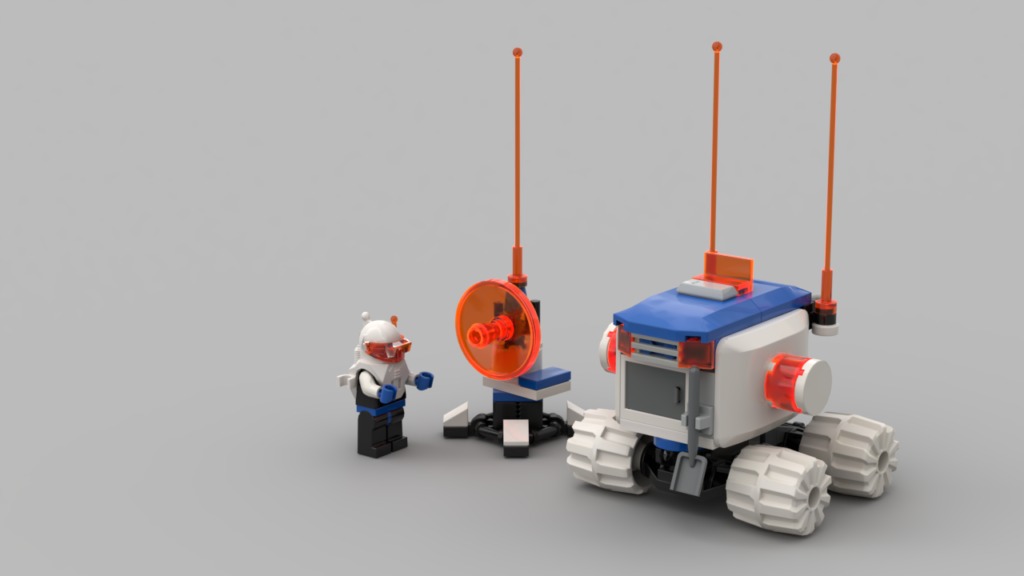 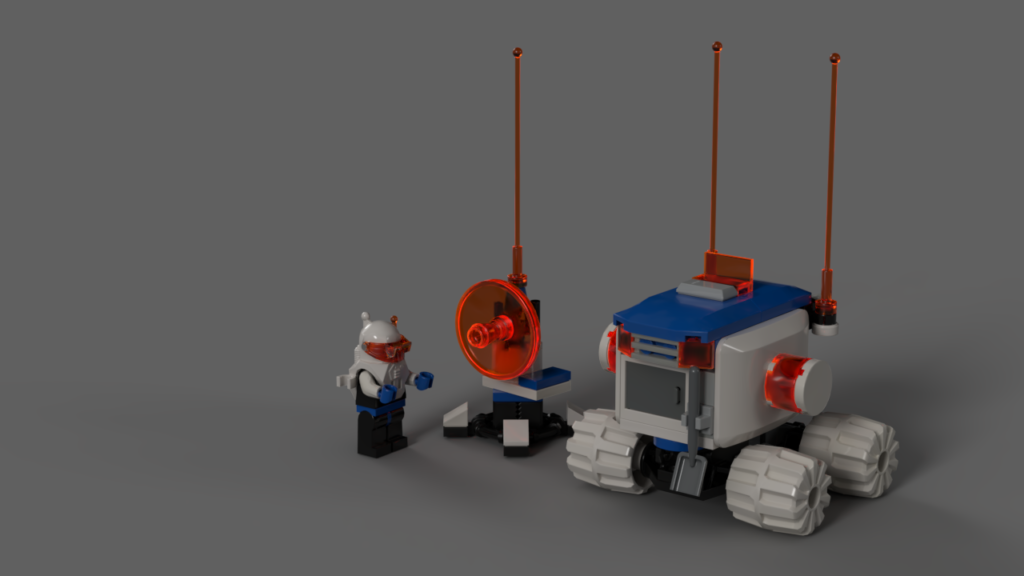 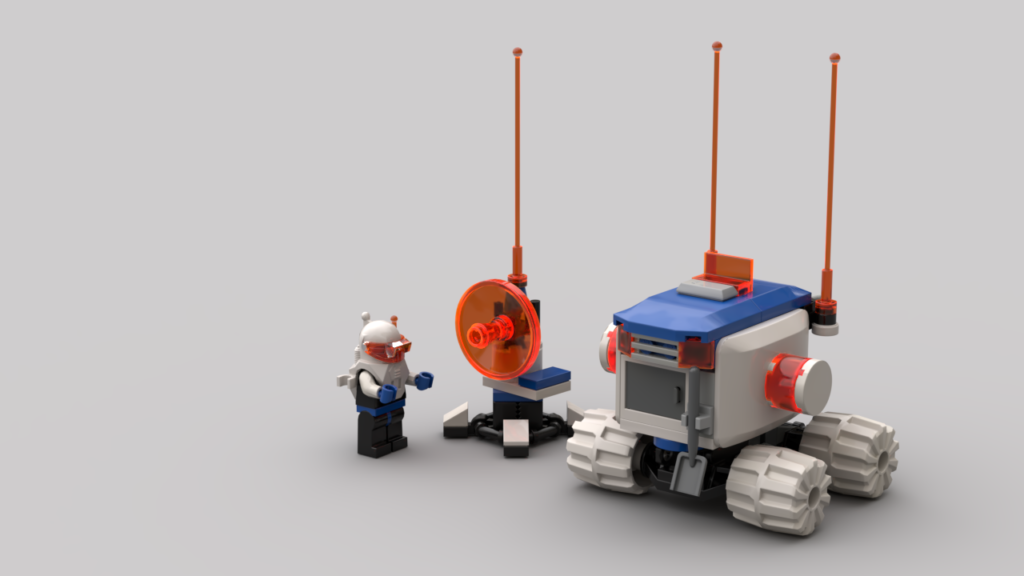 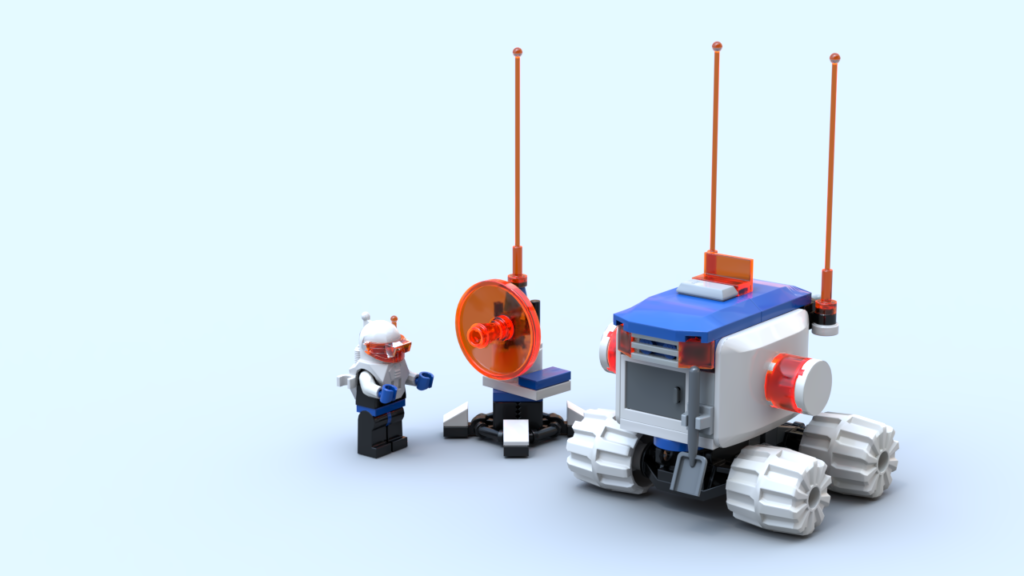 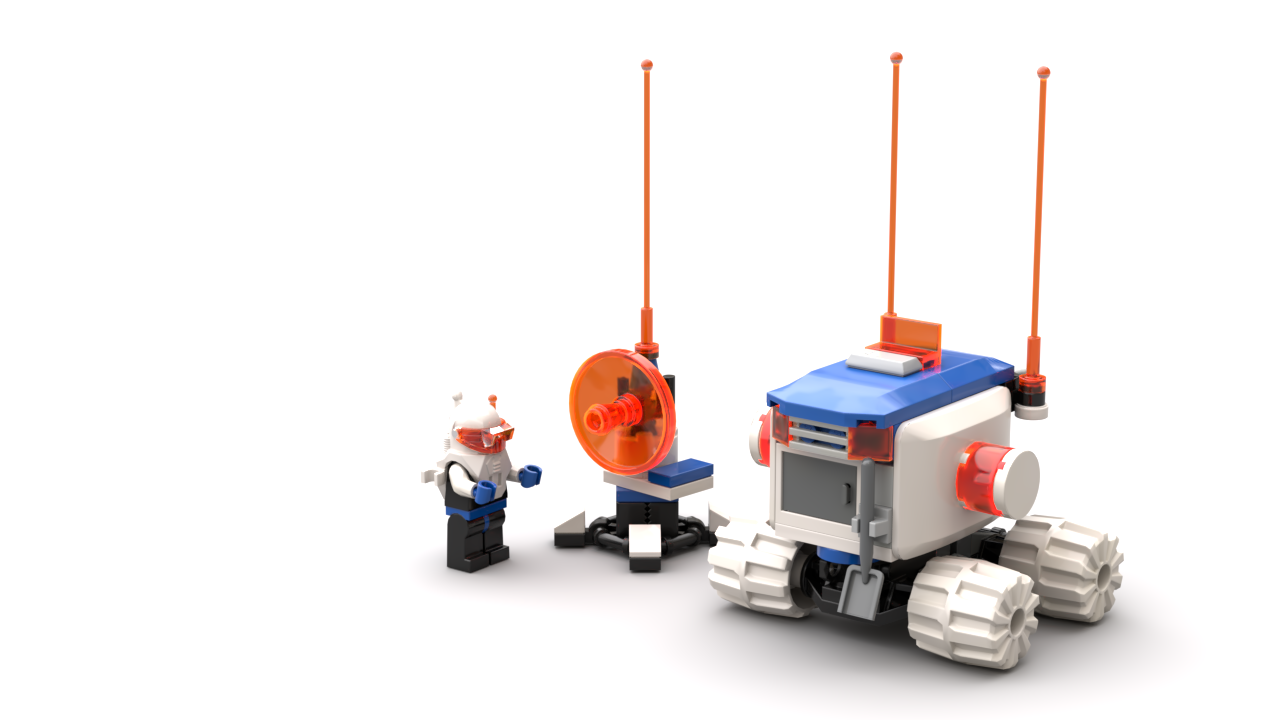 Building and Mechanic uses between 3 and 5 3D lights to calculate the lighting and shadows, and although that is a common setup for rendering it is by far not the most realistic.

The other 3 presets use HDR Images to calculate the lighting, reflection and shadows and since the images are of actual locations the calculated light is much more realistic..

FUN FACT: HDRIs are widely used in the VFX industry to make CG elements look real and fit into the live footage.

The engine uses these 2 HDRIs. 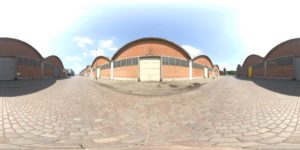 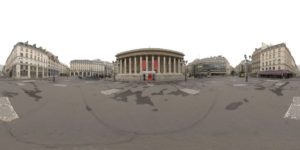 The Dawn Preset uses the first image and Piazza uses the second, Asteroid is the same as Piazza but at half the light intensity. You can see the effect the blue sky has on the dawn render and the pure white sky on the piazza render below. 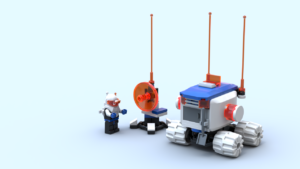 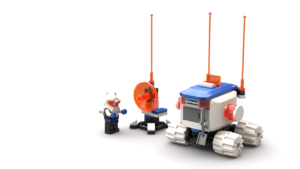 One thing that is immediately apparent is that these locations are outdoors.. now I’m not sure if you take your LEGO to some random outdoor place to take photos.. but I sure don’t. By using the outdoor images (and bad ones at that) as a light source sets it up for failure right from the start because it looks unnatural.

How do you fix it?

By simply replacing the existing HDRIs with better ones makes a HUGE difference!

I hopped over to HDRI Haven, scrolled around in the Indoor category and chose these 2. I downloaded the 4K versions because their file size was the closest to the originals’. 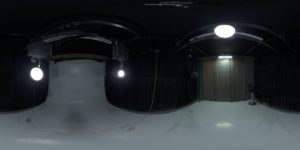 Replacing the Dawn HDR with the first and Piazza with the second by renaming the downloaded HDR files:

and then copying and replacing the files in the Studio HDR directory: C:\Program Files\Studio 2.0\PhotoRealisticRenderer\win\64\HDR

Without any adjustment I rendered these two 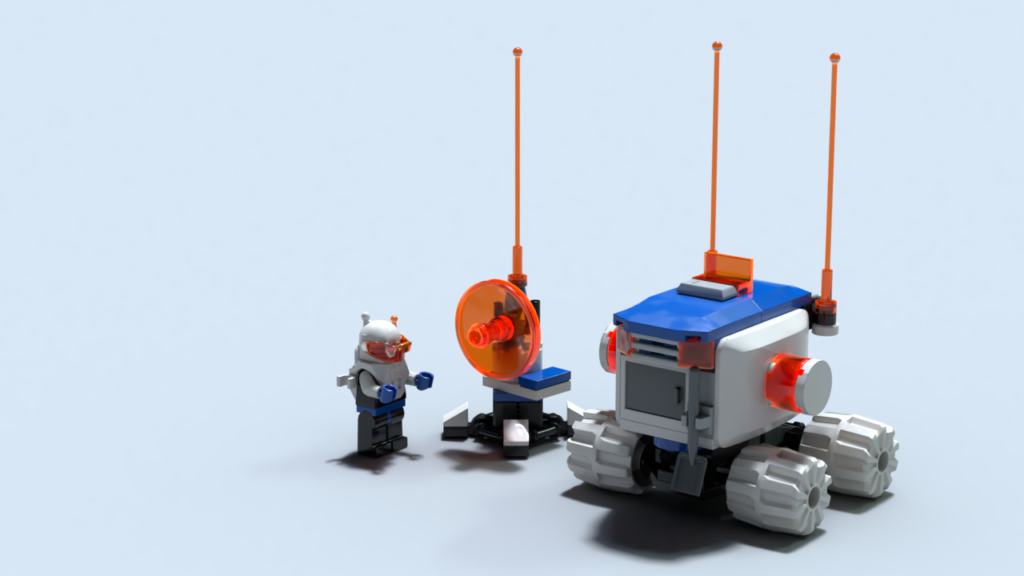 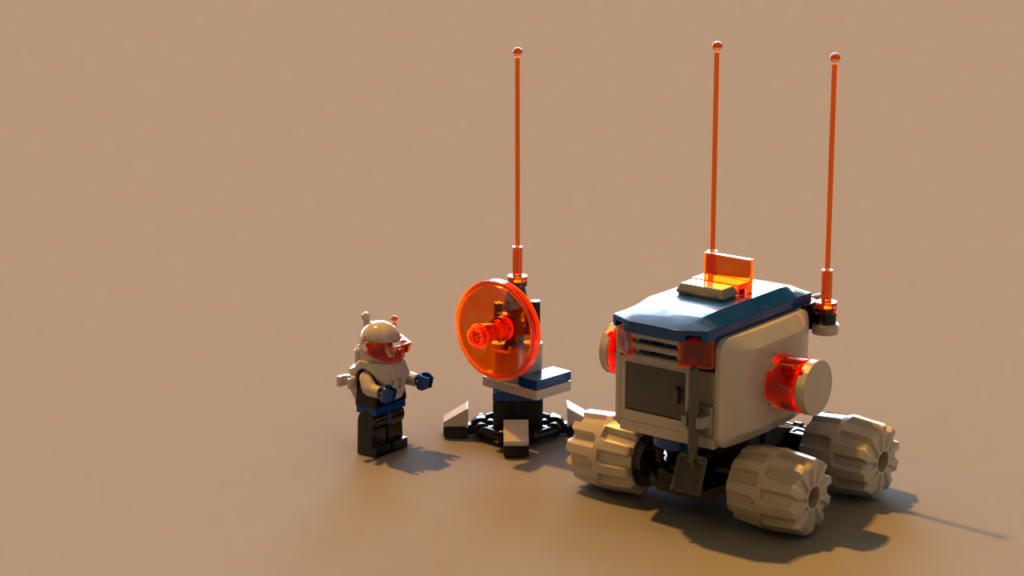 The shadows and quality of light is much better but because of the scene orientation the lights in the HDRIs are facing the wrong way.. so in the render options dialogue (below) I rotate them 180 degrees on the Y axis and dropped the intensity to 0.6 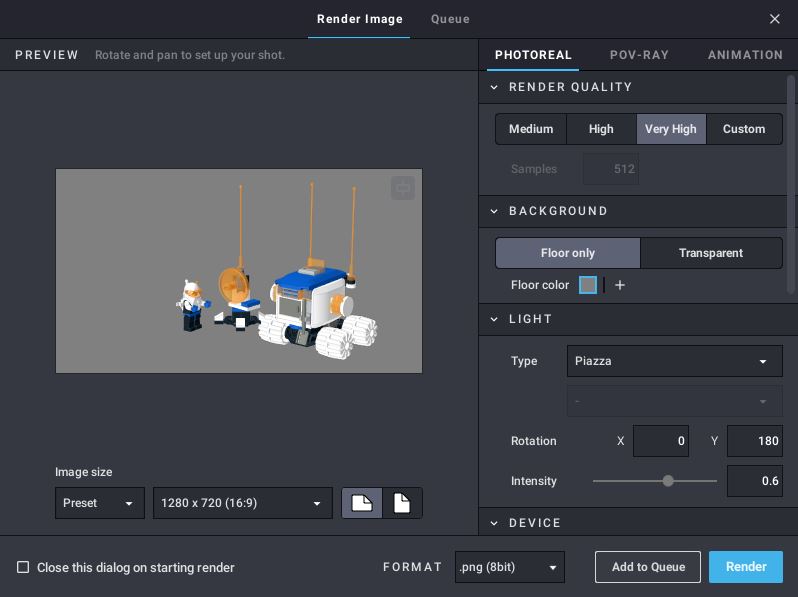 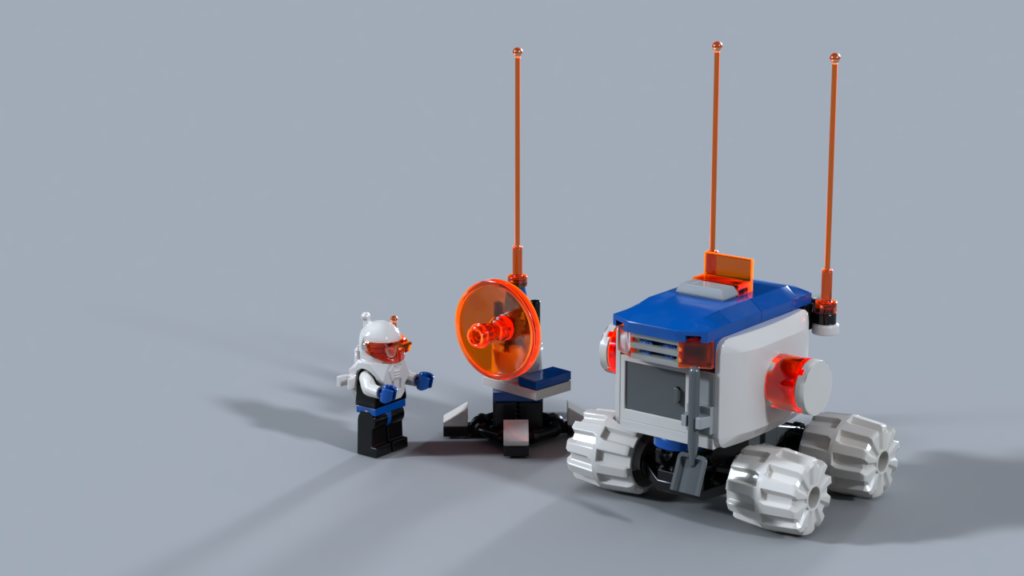 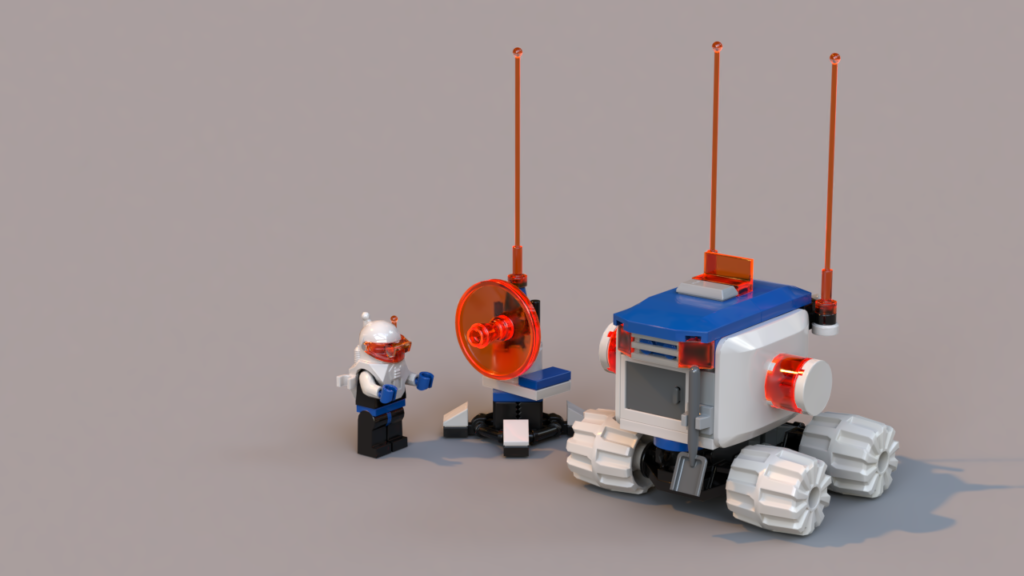 One more thing to do is add the UV degradation and Scratches to the render to really sell this, you can find the settings for those at the bottom of the render dialogue. 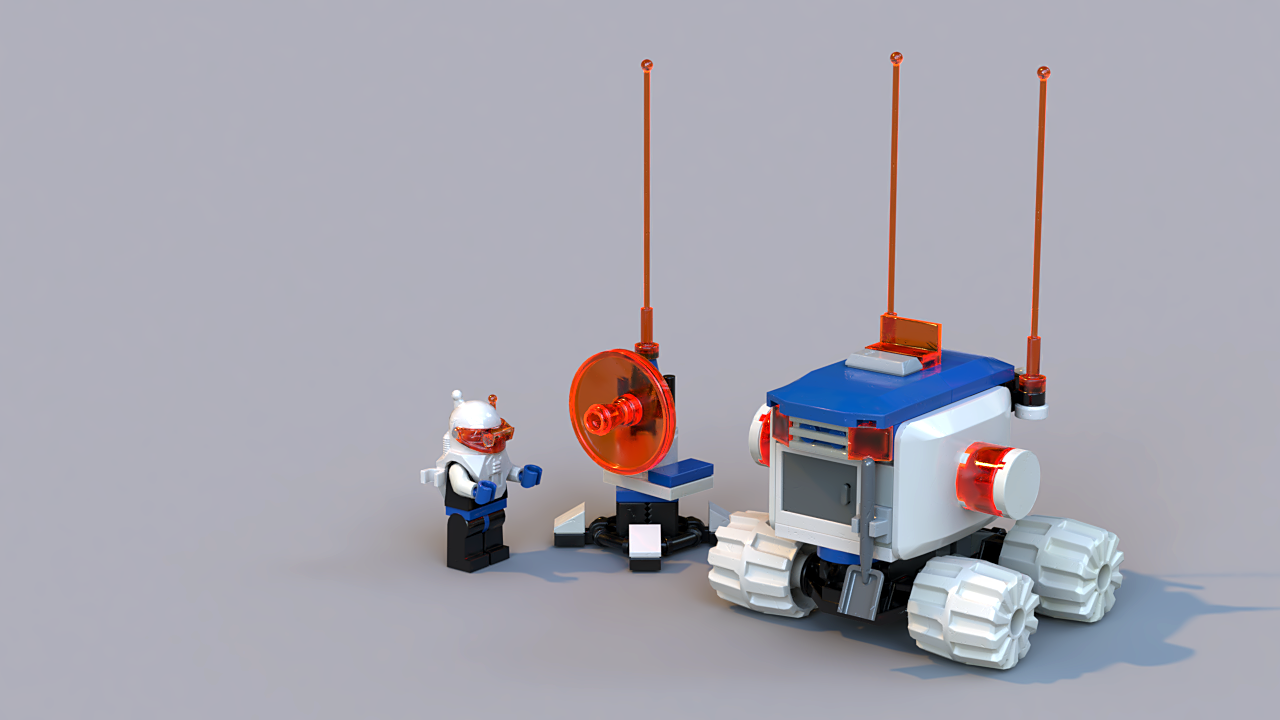 Experiment with different HDRIs, their rotation and intensity and you’ll soon find a render setup that blows you away!